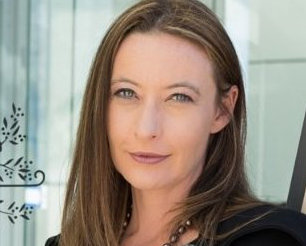 Someone very familiar to the health sector has been appointed president of Hepatitis Australia.

Felicity McNeill PSM, who spent several years in senior roles in the Department of Health, has been appointed to the part-time role of president of the national peak body focussed on representing Australians living with hepatitis B and C. Its members are the eight state and territory hepatitis organisations. 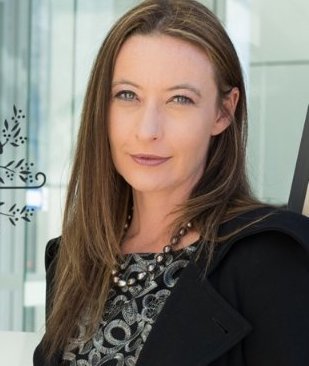 She was awarded the Public Service Medal on Australia Day 2016 for her contribution to modernising Australia’s Pharmaceutical Benefits Scheme, leading the development and implementation of reforms that have generated more than $20 billion in savings, while facilitating the reimbursement of more than $6 billion in new medicines.

"The structural reforms Ms McNeill negotiated as First Assistant Secretary of the Government's Pharmaceutical Business Division have been credited with paving the way for the widest possible listing of new hepatitis C cures last year," said Hepatitis Australia in a statement.

Ms McNeill led the Department of Health's Office of Health Protection, overseeing national strategies on blood borne viruses and the National Immunisation Program, before leading the Organ and Tissue Authority. She retired from the public service earlier this year.

Ms McNeill, who has established strategic consultancy firm Perspicacité, is a graduate of the University of Melbourne and a member of the Australian Institute of Company Directors.

CEO Helen Tyrrell said Hepatitis Australia was "very fortunate" to have someone of Ms McNeill’s calibre on its board.

"We are thrilled to have someone with such extensive experience to help ensure viral hepatitis remains a top priority for all levels of government," said Ms Tyrrell.

"The coming years represent a critical juncture which will be make or break in terms of whether Australia achieves elimination of hepatitis C as a public health concern in Australia, and whether we turn the tide on hepatitis B.

"Ms McNeill will be a tremendous asset to our organisation in driving forward the hepatitis C elimination agenda, as well as supporting our work to address hepatitis B,” added Ms Tyrrell.

Ms McNeill said she was looking forward to working with Hepatitis Australia to build on the success of previous years and to use her policy experience to support better prevention, diagnosis and uptake of the new hepatitis C cures and to break the impasse on hepatitis B.

“The new antivirals are a tremendous opportunity for our community, but there is more to be done if we are to achieve the goal of eliminating these diseases by 2030," she said.

“The reality is that there is no point in having the new treatments available if people don’t come forward for treatment or are not diagnosed in the first place. GPs and our community based health workers are critical to making sure this cure is made available to everyone who needs it.

“Equally, prevention must remain a high priority in both hepatitis C and hepatitis B, and will continue to be a central focal point of our work moving forward,” added Ms McNeill.