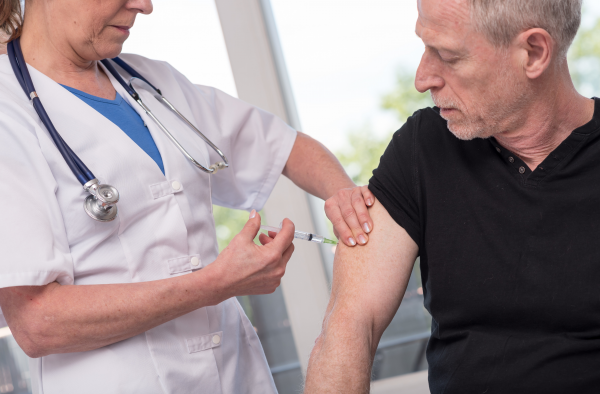 A new global report on flu vaccination has found Australia has a strong national program but that more needs to be done to communicate its importance to some prioritised groups.

The report, 'Changing the Conversation on Adult Vaccination', was developed by the International Federation on Ageing (IFA) with the support of Sanofi.

The report provides country specific reviews and recommendations for Australia, Brazil, Canada, China, France, Germany, Japan, the South Korea, the UK and US.

Seasonal flu is one of the world's most common infectious diseases. It kills up to 650,000 people every year. Of these deaths, the World Health Organization found 90 per cent occur in people aged 65 and older.

Despite its availability, the report says the rate of vaccination amongst older adults remains "sub-optimal" .

On Australia, the report says it has a comprehensive flu vaccination program based on free access to at-risk populations, including indigenous people; pregnant women; older adults aged 65 years and over; and, those with chronic medical conditions.

Older Australians (65 and over) are particularly vulnerable, representing 38 per cent of hospital admissions and 75 per cent of deaths, but only an estimated one-in-three of this group are vaccinated against the flu.

The report says the federal government conducts an annual national campaign to raise awareness of the seasonal flu vaccine.

"This government-led campaign focuses on universal communication to the general public, yet messages specifically targeting older Australians and those with chronic conditions are relatively limited and/or difficult to locate amongst more generic messages," it says.

The report highlights the use of fact sheets and posters for prioritised groups, such as indigenous people and care providers, and recommends they be replicated for older groups and those with chronic conditions.

"The campaigns led by patient organizations and aging networks including Heart Foundation, Lung foundation, NSA [National Seniors Association] and COTA [Council of the Ageing] respectively, as a complementary practice, are still underdeveloped," it says.

"These agencies relied largely on single channel for disseminating messages. While they, to some extent, appreciate the broad value of vaccination and has recognized the critical nature of this public health intervention to its members, their communication methods could be limited in reach."