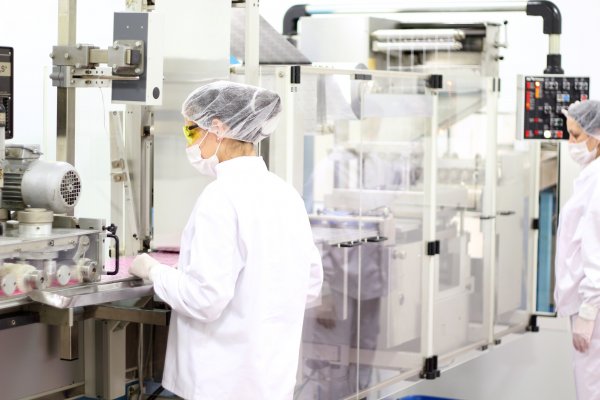 Baxter has announced a major expansion of its advanced manufacturing facility in Sydney.

The company said it will install a new additional production filling line for its intravenous (IV) medical fluids with support from the New South Wales Government’s Job Plus program.

It is currently Australia’s only local manufacturing facility for IV medical fluids, Baxter will expand its manufacturing operations in the Sydney suburb of Old Toongabbie with the goal of strengthening Australia’s national medical supply chain and exports.

The company said the expanded facility is expected to create approximately 80 new advanced manufacturing jobs, in addition to jobs created due to construction.

According to the general manager of Baxter Australia and New Zealand, Steven Flynn, “Baxter is proud to partner with the NSW Government to invest in our modern manufacturing operations in Western Sydney and create jobs in the local medtech sector.

“This major expansion of Baxter’s medical manufacturing facility will help to strengthen our national supply chain resilience and support continued export growth of Australian Made medicines.

“Baxter intravenous (IV) medicines are the backbone of medication delivery in the ICU, oncology wards, emergency rooms and operating theatres across Australia and the South Pacific.

“As Australia’s only local manufacturer of IV medical fluids, Baxter is committed to supporting our hospitals and healthcare professionals with reliable supply of medicines during the pandemic and beyond.”