'Dismayed and frustrated' over fifth rejection 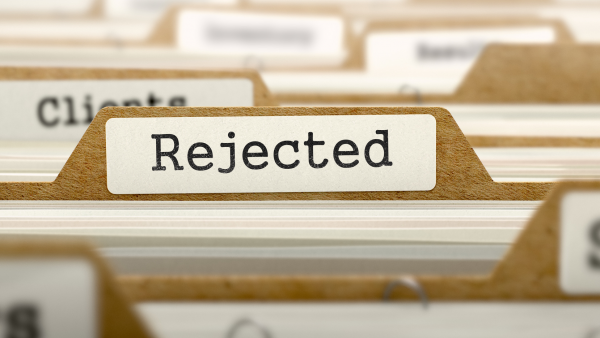 Specialised Therapeutics Australia has slammed the Medical Services Advisory Committee for its fifth rejection of a breast cancer test that could spare thousands of Australian women from enduring unnecessary chemotherapy.

The committee, more commonly known by its acronym, MSAC, is responsible for recommending what medical services should be funded through Medicare.

CEO Mr Carlo Montagner said he was "dismayed and frustrated" by the decision.

“This simply means that Australian women continue to be at a disadvantage,” he said. “This test is widely available and reimbursed for women in most developed countries, including the United States and the United Kingdom.

“It seems that in Australia, only the ‘haves’ of our society can benefit from this cutting edge technology. What a pity, in this age of personalised medicine and especially at a time when the Government has acknowledged a commitment to innovation. Our belief in this technology is validated by clinical data and the experience of doctors and patients from around the world. We are lagging behind.”

The test provides a prognosis of the likelihood the cancer will recur. It is also able to provide medical teams with predictive information, identifying tumours that would be more sensitive to chemotherapy.

It assesses the activity of specific cancer genes taken from a single sample of tumour tissue. It is suitable for breast cancer patients who have hormone receptor positive, HER2 negative, early stage breast cancer, which is a common form of breast cancer affecting thousands of Australian women.

In its formal response to the decision, the company said it does not plan any further submissions, "...given the significant investment of resources expended to date on multiple local studies and surveys supporting past submissions."

The test remains "unaffordable for most Australians," it said, highlighting its reimbursement in comparable countries and that its MSAC submission was based on the lowest price in the world.

The test is currently available privately in Australia for $4,500. Since 2014, more than 1,000 men and women diagnosed with breast cancer have paid for an ODX test, allowing them and their medical team to make a more informed decision about their treatment.

However, according to the company, "We note that in our modelling, more than 250 Australian women every year who cannot afford to self fund ODX will endure unnecessary chemotherapy without access to the test."

Leading Australian surgical oncologist and specialist breast surgeon, Professor Bruce Mann, said he was “very disappointed” by the decision. He said the test had been shown to change treatment decisions in many cases, most frequently helping avoid chemotherapy, but sometimes indicating it as the best treatment option.

“Many breast cancer patients simply cannot afford the high costs of this test and so are making treatment decisions without all potentially available information,” said Professor Mann. “Having access to funded tests would allow limited health resources to be directed towards those who will benefit most.”

“Without Oncotype, some patients may face the prospect of being under-treated,” said breast surgeon Miss Jane O’Brien

“I have had patients who have taken the test and been advised to proceed with chemotherapy, when perhaps medical oncologists would have been confident in recommending anti-hormone therapy alone, based on the standard criteria that we have historically used. I think it is a great pity this test is not widely funded for all appropriate Australian patients.”