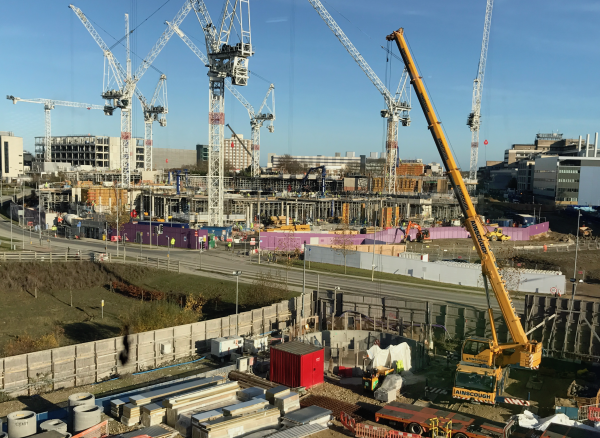 CSL has celebrated the 25th anniversary of listing on the Australian Stock Exchange (ASX) with a ceremonial bell ring at market open.

When the company listed, it had revenue of $193 million compared with US$8.5 billion in revenue in 2019. CSL is now the third-largest publicly listed company in Australia and fifth largest biotech company globally with a market cap of over $110 billion and more than 25,000 employees and sales in nearly 70 countries.

“Staying true to our values has paid dividends for the business, our investors and the people that have benefited from the therapies we make. Many of our shareholders have had a long relationship with us and been able to share in the Company’s success,” said Chairman Dr Brian McNamee.

CEO and managing director Paul Perreault said, “While the Company has evolved over the past 25 years, the one constant remains our commitment to delivering on our promise to patients and protecting public health around the world. Every day, our 25,000-plus employees are driven by our ability to improve the quality of people’s lives in nearly 70 countries.”

CSL was originally established in 1916 as the Commonwealth Serum Laboratories. It was converted to a public company in 1991 in anticipation of its listing with the then Labor government announcing its planned privatisation in 1993.

“The IPO was a win-win. It was a mechanism to return funding to the Commonwealth and at the same time, gave us the freedom to chart our own path with a clear mandate to make CSL a commercially relevant organisation,” said Dr McNamee.

“We have been exceptionally fortunate to have benefitted from the incredible talent, expertise and commitment of so many people over the years who have collectively made the Company what it is today.”