Conflict over the cost of comparison 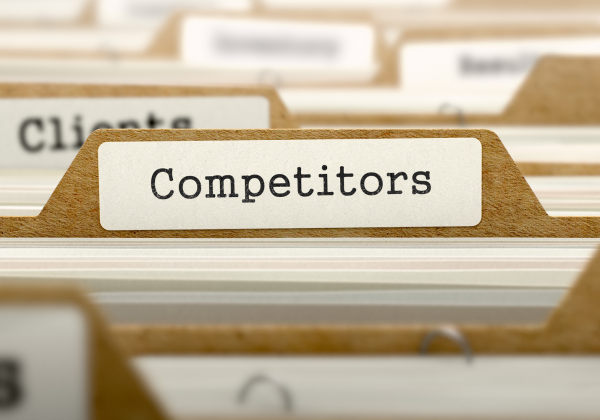 Bupa managing director, Dr Dwayne Crombie, says comparison companies should reveal commissions and consumers should be informed when only a small number of products are included.

“Each of the comparators have slightly different commission rates but we know that usually it's somewhere between 27 to 35 per cent of the first year's premium.

“Across the board for health insurers, approximately 86 cents in every dollar received in premiums is paid back in claims. That means if 30 per cent of a premium is paid to a comparator site, you can see why prices would have to go up in the long run as the cost exceeds revenue."

"Obviously health insurance can be expensive, we’d like most of that money to pay for your actual health care, not to pay for someone to give you advice that you can get from the government website, or by coming to talk to any of the health funds."

However, according to Christoper Zinn of the Private Health Insurance Intermediaries Association (PHIIA), comparison companies are sales channels like any other and must remain competitive with other customer acquisition channels, such as Facebook, Google or even the marketing functions individual private health insurers.

"The marketing costs of the funds, such as using comparators, are included in their publicly available management expenses and there is no sign of the kinds of increases Bupa seems to be referring to," said Mr Zinn.