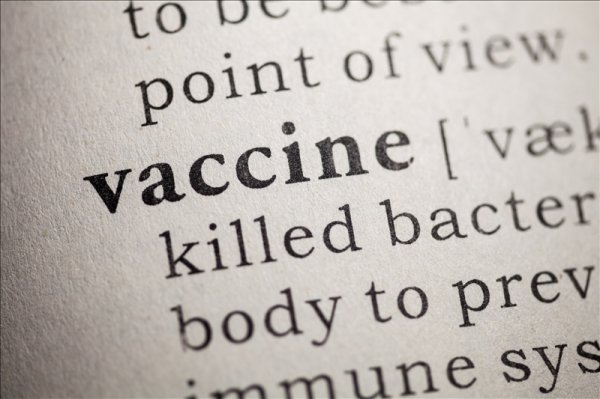 Health minister Greg Hunt says more Australians have been vaccinating their children despite the pandemic with new figures showing four quarters of growth in all childhood coverage rates to September 2020.

This is the highest on record, he said. The highest rates of vaccination are among Aboriginal and Torres Strait Islander children at five years - at more than 97 per cent.

Mr Hunt said the coverage rate for all five-year-olds continues to grow towards the 95 per cent target. In the year to September 2020, it reached 94.9 per cent.

"As we remain focused on COVID-19, it’s important that we don’t lose sight of the other preventable diseases with which Australian families must contend," said Mr Hune.

"Our vaccines in the National Immunisation Program are safe, effective and provide a key national response to save and protect young lives."