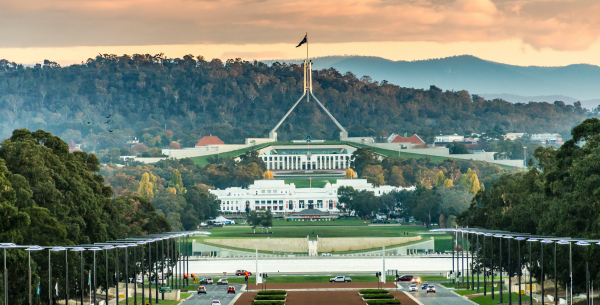 Labor's interim ministry has started work on key election commitments including its planned Budget and audit of government spending while one senior bureaucrat has already been replaced.

Mr Albanese said Labor's caucus will meet on 31 May to endorse the government's new ministry. The full ministry will be sworn in on 1 June and meet on the same day.

He did not confirm a new parliamentary sitting schedule but said it will return before the end of July. "We will resume parliament in a very orderly way," he said.

The prime minister also confirmed that Philip Gaetjens is no longer secretary of the Department of the Prime Minister and Cabinet. He said deputy secretary Stephanie Foster PSM is acting as secretary.

"I will be making an announcement at an appropriate time after we go through the formal procedures which are in place for the appointment of a secretary as the Department of Prime Minister and Cabinet issues," said Mr Albanese.

Mr Albanese departed for the quad security meeting in Japan yesterday while Mr Chalmers and Senator Gallagher remain in Australia to start work on a new Budget and audit of government spending. The new government plans to deliver a new Budget in October.