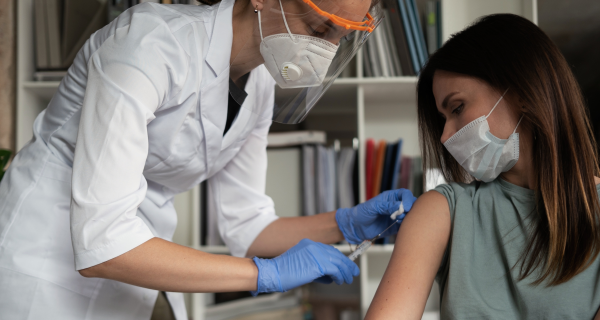 Bupa has announced that over 80 per cent of its care home workforce have been administered at least one dose of the COVID-19 vaccine.

The company said that over the past two weeks, it has been rolling out onsite pop-up clinics at its care homes to make it easier for its employees to receive the vaccination.

"The on-site clinics began last week, following approval via the Federal Government tender process, with first doses of Pfizer provided to team members at 52 of our 63 homes so far," said the company.

It said its aged care employee vaccination level is at 83 per cent with some homes already hitting 100 per cent. This figure will increase as clinics take place at remaining care homes.

The vaccination teams will return to all Bupa homes in the coming weeks to provide the second dose of Pfizer's mRNA vaccine.

National Cabinet recently announced that all aged care workers must have received at least one dose of the vaccine by 17 September.

"Team members who have not received their first dose will be unable to work in aged care beyond that date," said the company.