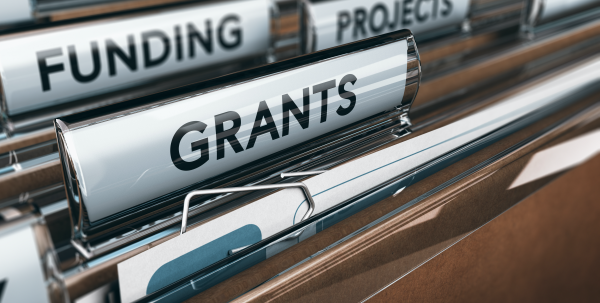 The Bupa Foundation has announced two recipients of the 2022 Dr Evelyn Scott Scholarship.

Brittany Andrews and Nikia Bailey are two university students who are working to help improve Indigenous representation in the health sector.

The Dr Evelyn Scott Scholarship is awarded annually by Bupa. It honours the legacy of Dr Scott, a former resident of Bupa Mt Sheridan and proud Indigenous leader who spent her life fighting for the rights of all peoples.

This is the fourth year Bupa has offered the scholarship, tripling the investment from last year awarding a total of $60,000 with two $15,000 scholarships and six runner-up awards of $5,000.

Ms Andrews is a medical student at the University of Melbourne and has interned at Bupa as part of the CareerTrackers program. She was recognised for her work inspiring and mentoring high school students through the Melbourne Indigenous STEM Education Program and Residential Indigenous Science Experience program.

“I'm extremely honoured to be awarded the Dr Evelyn Scott Scholarship. Dr Scott was an amazing, influential person who brought about significant positive change and overcame systemic barriers to do so,” she said.

“In the future, I'd like to specialise in general practice and then move back to my country (Kaniyang) to serve my community. My goal is to be as influential in advocating for Aboriginal and Torres Strait Islander peoples as Dr Scott was.”

Nikia Bailey is a psychology student at the University of South Australia and was acknowledged for impact in the Indigenous mental health space, demonstrated by her work with Headspace’s online community ‘Yarnspace’, which is a culturally safe space for young Aboriginal and Torres Strait Islander people to connect.

“After completing my Master of Clinical Psychology, I will work towards endorsement as a Clinical Psychologist to support Aboriginal and Torres Strait Islander people and their social and emotional wellbeing,” she Nikia.

Hisham El-Ansary, Bupa’s Asia Pacific CEO congratulated this year’s recipients for their outstanding achievements and dedication to supporting their community and the younger generation.