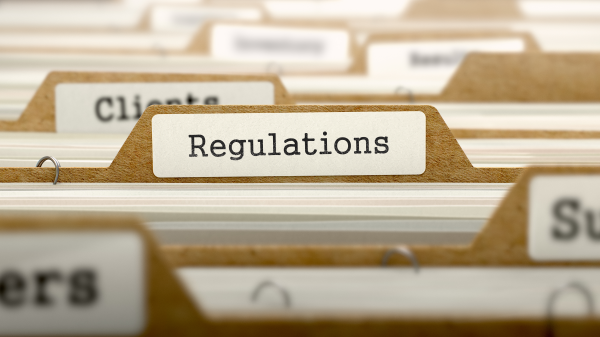 The Australian Prudential Regulation Authority (APRA) has announced it will defer the implementation of a new requirement under which private health insurers would report data related to the range of reforms announced in 2017.

The reforms included the categorisation of all policies as Gold, Silver, Bronze or Basic, as well as allowing insurers to offer discounts to younger members.

The requirement was scheduled to commence for the quarter ending June 2020. However, APRA said the delay is to allow private health insurers to focus on their response to COVID-19.

According to the letter to private health insurers, "The Department released the initial reforms reporting form in January 2019. APRA changed the collection design to use a more data-centric approach, consulting in September 2019 and responding to submissions in December 20191, with implementation initially planned for the quarter ending June 2020.

"Feedback from industry as entities prepared for implementation has led APRA and the Department to identify the need for two small amendments".

The amendments are to defer implementation and remove two "relatively minor" amendments to the data collection.

The prudential regulator said, "The decision is intended to allow APRA-regulated entities to dedicate time and resources to maintaining their operations and supporting customers, while also enabling APRA to intensify its focus on monitoring and responding to the impact of a rapidly changing environment on entities’ financial and operational capacity."