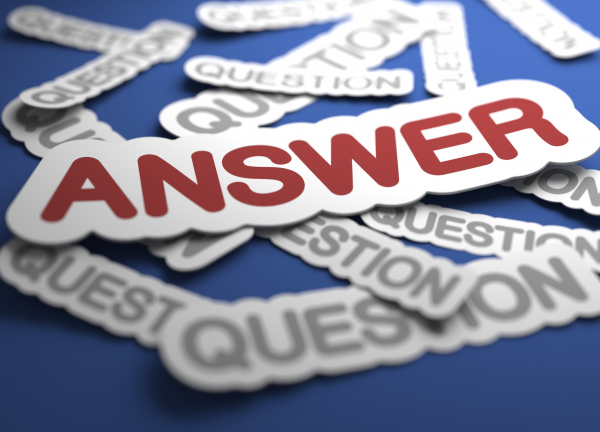 Department of Health secretary Glenys Beauchamp has apologised to private health insurers over the use of 'inflammatory' language in relation to changes impacting policies with benefit limitation periods.

Health minister Greg Hunt recently introduced legislation to parliament implementing reforms announced in October last year. The legislation includes changes that will remove the use of 'benefit limitation periods' and, in doing so, ensure consumers with impacted policies are protected from having to repay the private health insurance rebate and not be retrospectively liable for the Medicare levy surcharge or lifetime health cover loadings.

The changes follow a recent reinterpretation of legislative changes introduced in 2007 that has made policies with benefit limitation periods non-compliant, and therefore not eligible for the rebate.

Private health insurers believe officials acted to deflect blame for the issue onto the industry, despite their own responsibility for the 2007 legislation, and also questioned how confidential information relating to the number of impacted policies by health fund, along with a very one-sided interpretation of the issue, made it into the media.

Industry frustration surfaced after the Department of Health put information on its website implying health insurers had intentionally issued non-complying products, claiming the government would legislate to "protect consumers".

In response to a letter from private health insurers to Minister Hunt, Ms Beauchamp said it was not the Department's intention to "blame and shame" insurers or use "inflammatory" language but acknowledged it "would have been sensible to consult" before publishing the information on the website. "I apologise for this oversight," she said.