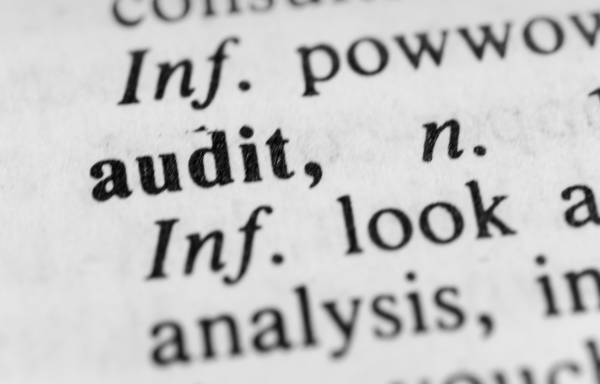 The Australian National Audit Office (ANAO) has listed the Prostheses List price reforms as part of its potential 2018-19 work program.

Health minister Greg Hunt announced pricing reforms to the Prostheses List last year. Medical device companies agreed to significant reductions in return for a strategic agreement including a review that could lead to an expansion of devices included on the Prostheses List.

In late 2017, the Medical Technology Association of Australia called on the government to give the ANAO the power to audit insurers to ensure the reductions are passed on to consumers.

Department of Health officials told Senate Budget Estimates in May they were "absolutely sure" reductions had been passed on in the form of lower premium increases.

They said insurers had "identified" and quantified the impact on premiums in their submissions for this year's 1 April increase.

According to the ANAO's potential 2018-19 program, "An assurance review would examine whether the Department of Health has obtained assurance that the financial benefits from the Prostheses List reforms accruing to private health insurers have been passed on to consumers in the form of premium reductions."