A remarkable collection of data reveals the impact of pandemic 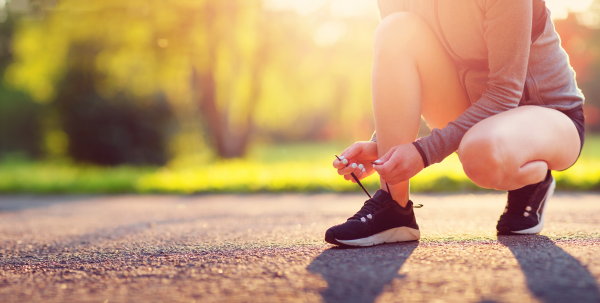 Australian company SiSU Health has collected data from its self-check health stations located in over 300 Priceline pharmacies across the country and it has revealed the concerning impact of the pandemic.

The company was founded by managing director Noel Duncan almost ten years ago. He told HealthDispatch its goal is to support as many people as possible to understand their own health.

"We are actually just trying to improve the health of every single Australian," he said.

Mr Duncan said the company built its self-check health station in Melbourne. It is classified as a class 2a medical device that enables people to track their weight, blood pressure, body composition, heart rate and heart age. It can produce de-identified patient data by age, gender, geographic location, socio-economic status and even vocation.

Over 1.3 million Australians have engaged with one of SiSU's health stations. "We probably have around 30 per cent of that population who are regular users. So, we would say, we have around 350,000 customers that regularly engage. About half of that number engage at least once per month," said Mr Duncan.

It is an extensive collection of data that must look increasingly important to policy-makers and other stakeholders.

Mr Duncan said a major advantage of the company's health stations is that they enable people to provide their health information in a confidential and non-judgemental environment. He said the company's data also shows people are engaged in their own health regardless of their socio-economic status.

Data collected during the pandemic through the SiSU health stations has revealed its impact on the health of Australians with an average weight gain during 2020 of over three kilograms. It has also revealed an increased prevalence of high blood pressure, higher rates of smoking and an increased risk of Type 2 diabetes.

"It is scary, really scary," said Mr Duncan. "I really worry about the health of our nation and it is particularly concerning for the information we have collected on Aboriginal and Torres Strait Islander communities."

The weight gain information shows the immediate impact of the pandemic lockdowns with substantially more people gaining weight rather than losing it.

The longer-term trend of seasonal weight loss in late March and April was reversed in 2020 and the pattern of weight gain in Autumn and Winter intensified.

Mr Duncan said this continued weight gain has contributed to an increase in high body mass index (BMI 25 and above) across every age group under 75 and virtually every socio-economic group.

The weight gain has also contributed to an across-the-board increase in the risk of Type 2 diabetes.

Mr Duncan said, "Australia has significantly avoided the high infection and death rates that have impacted many other countries. However, the impact of COVID restrictions and lockdowns on the health and wellbeing of Australians is significant and could have long-lasting consequences."

He also pointed to the data the company has collected on stress levels during the pandemic. "The responses we are seeing from 18-to-25-year-old women is deeply concerning. This cohort is finding the situation incredibly difficult from a mental health perspective. When people talk about the long-term impact of COVID, this is what I think about, the mental health impact on these younger women. Interestingly, our data show that younger males are impacted but not as much as females."

He said his goal is for SiSU Health to play a role in helping focus government and the wider community on the importance of prevention. "Think of what we might be able to do as a country if we are all more focused and engaged in prevention. We are trying to facilitate that for as many people as possible because we know the difference it can make."